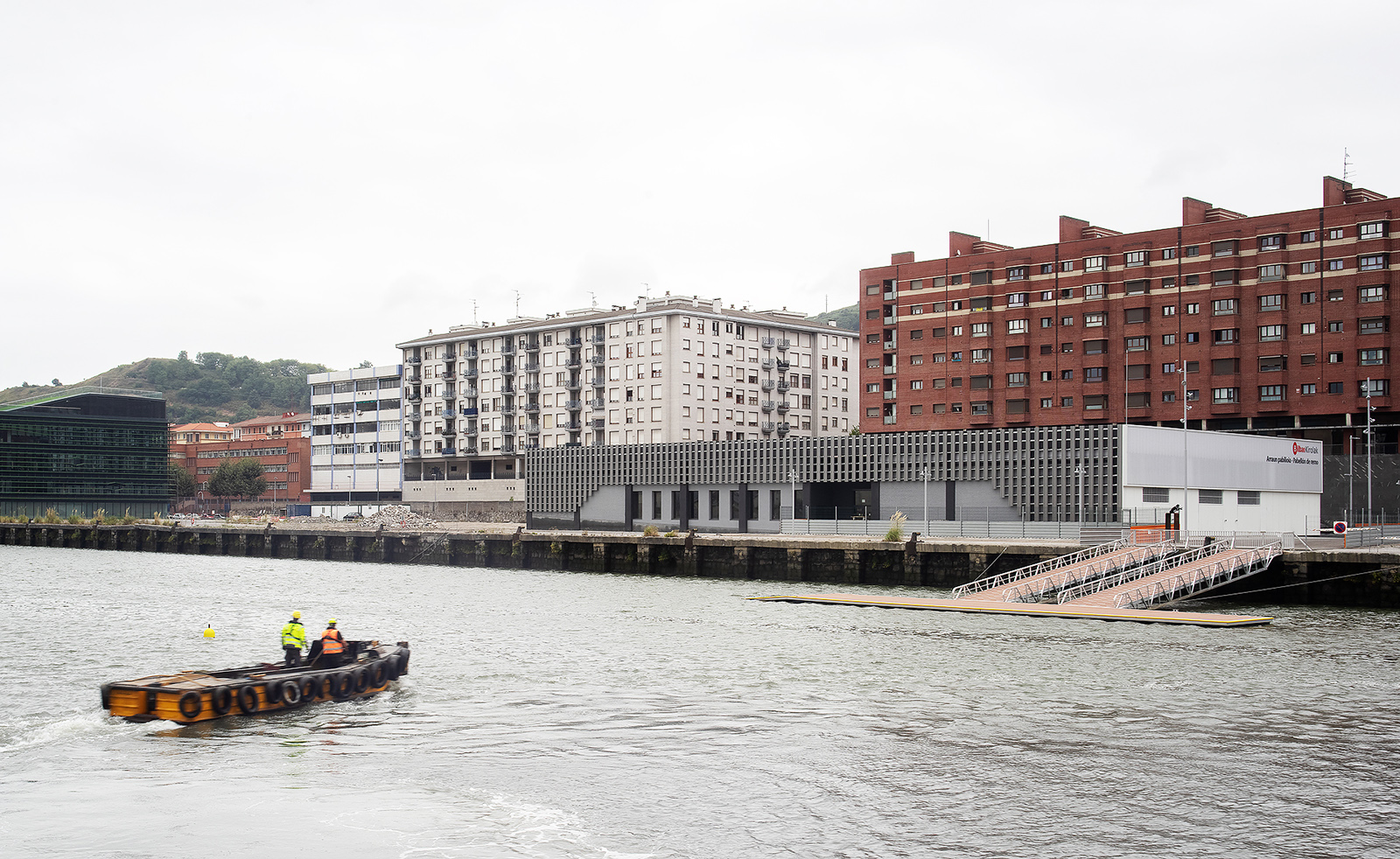 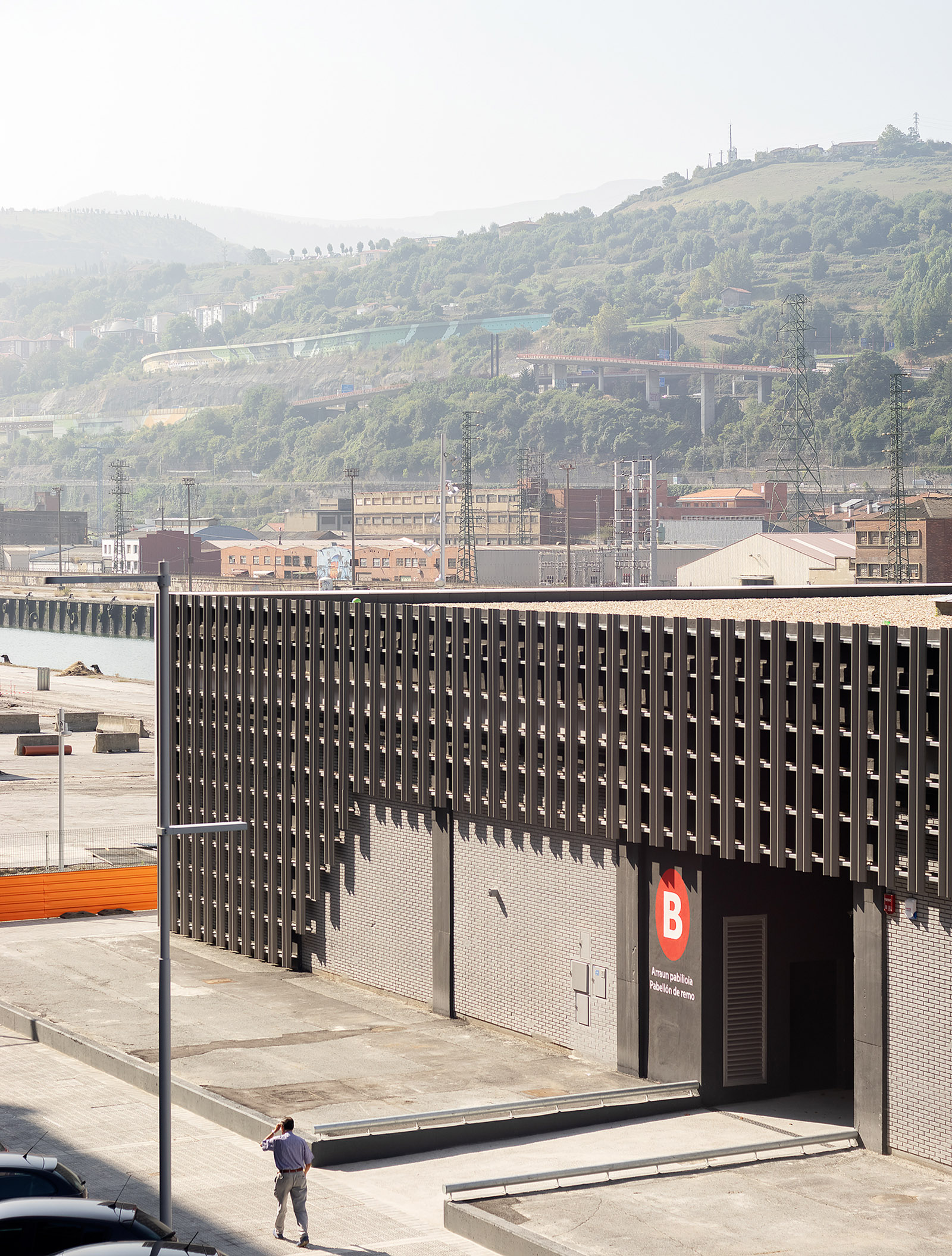 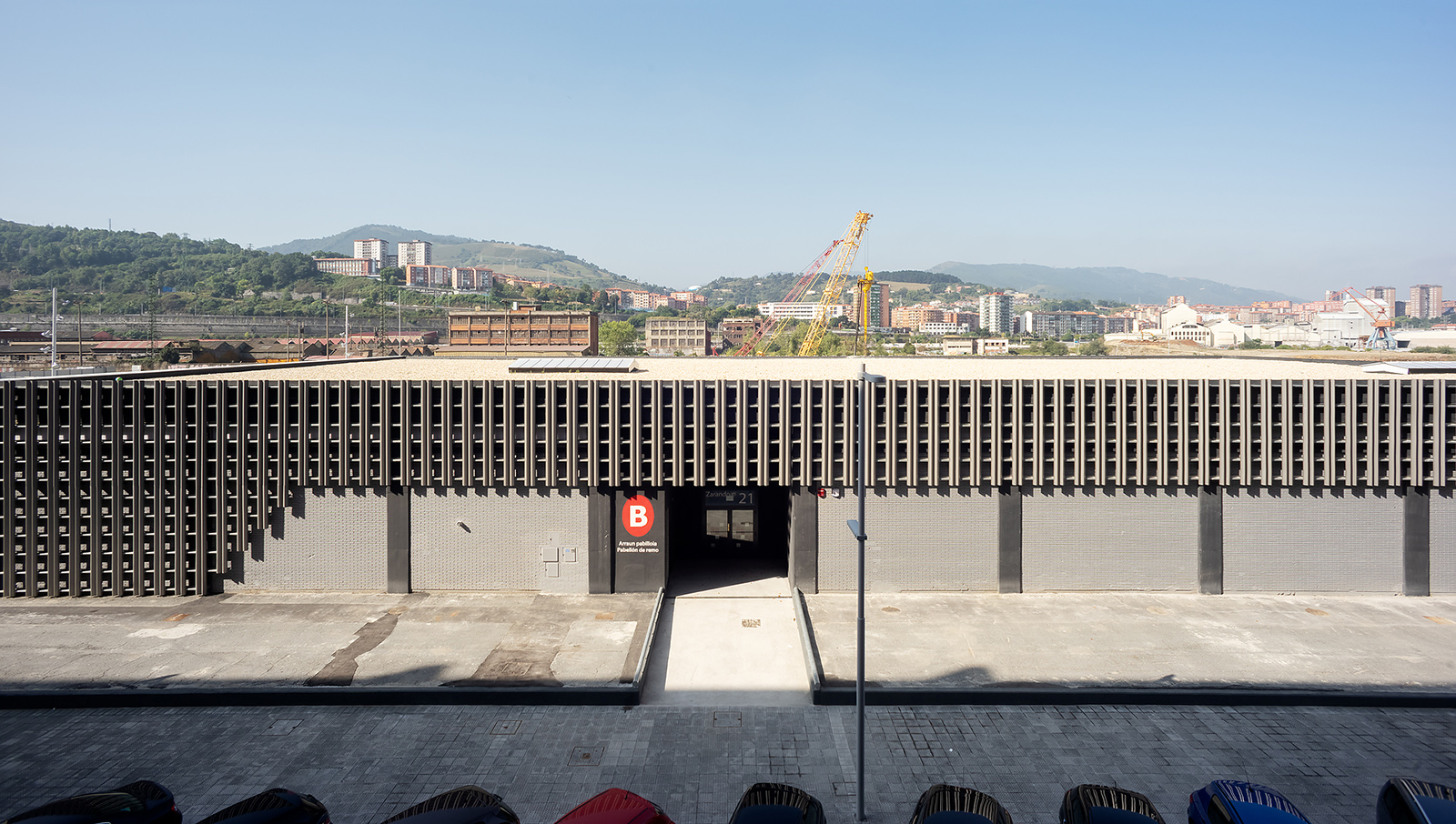 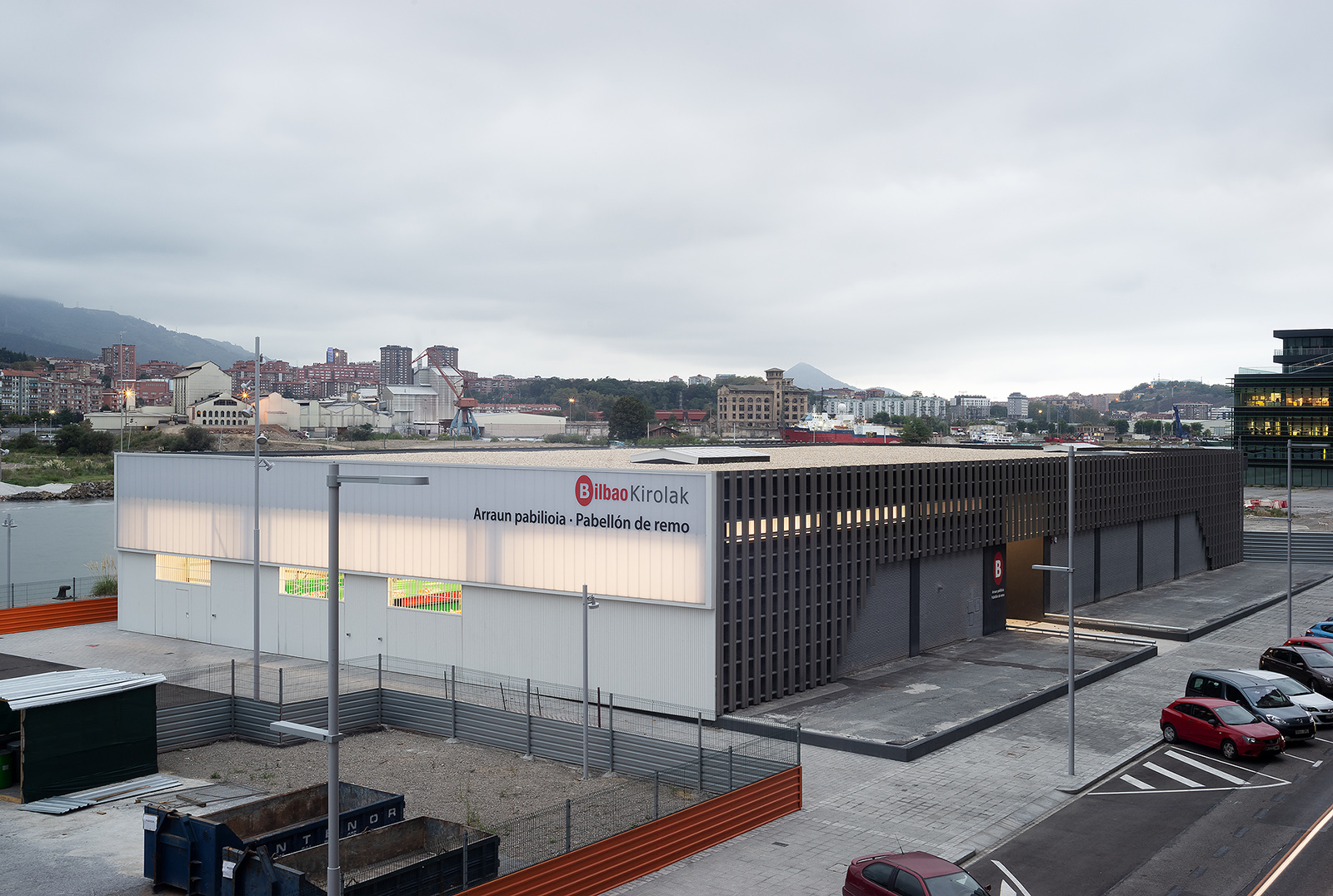 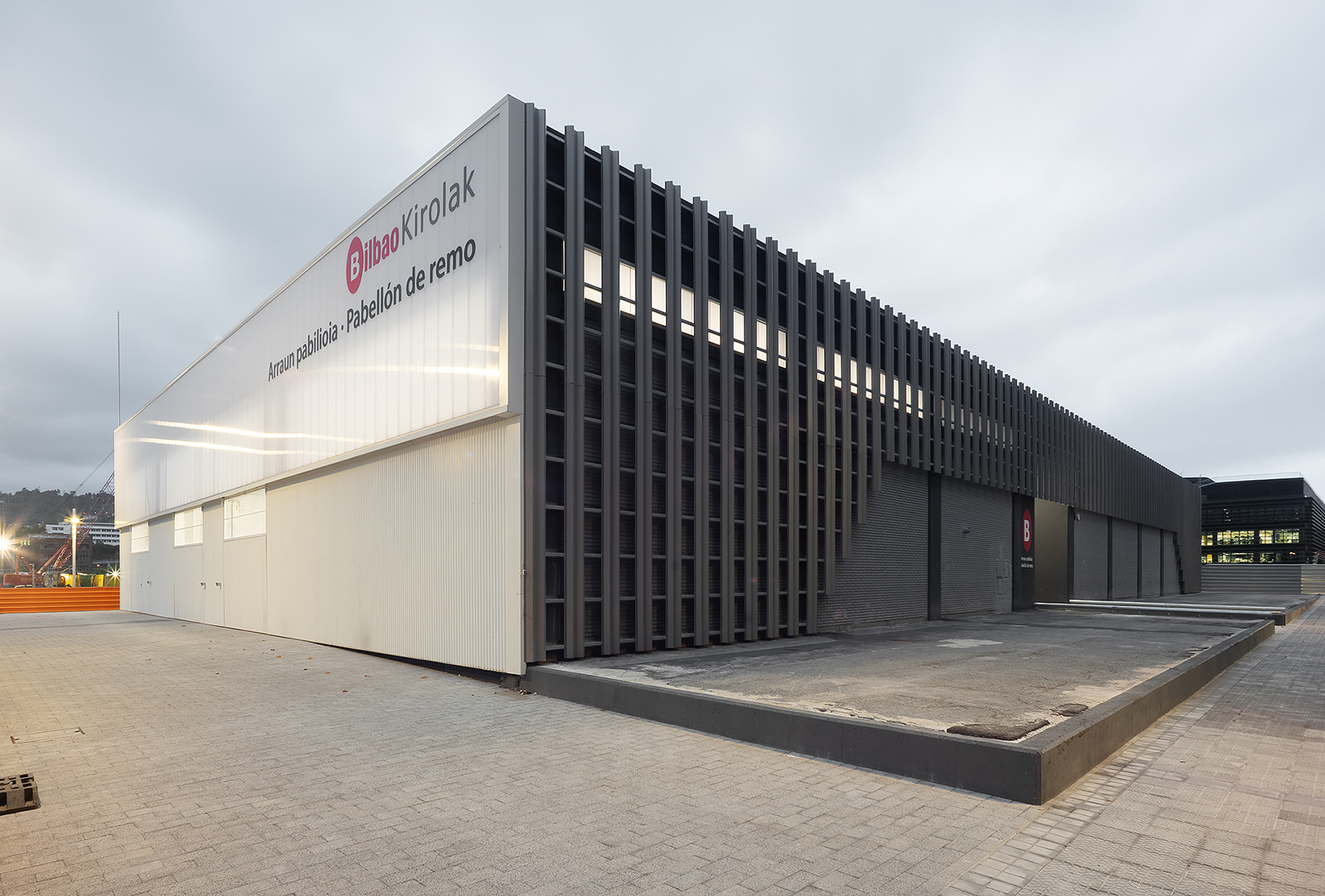 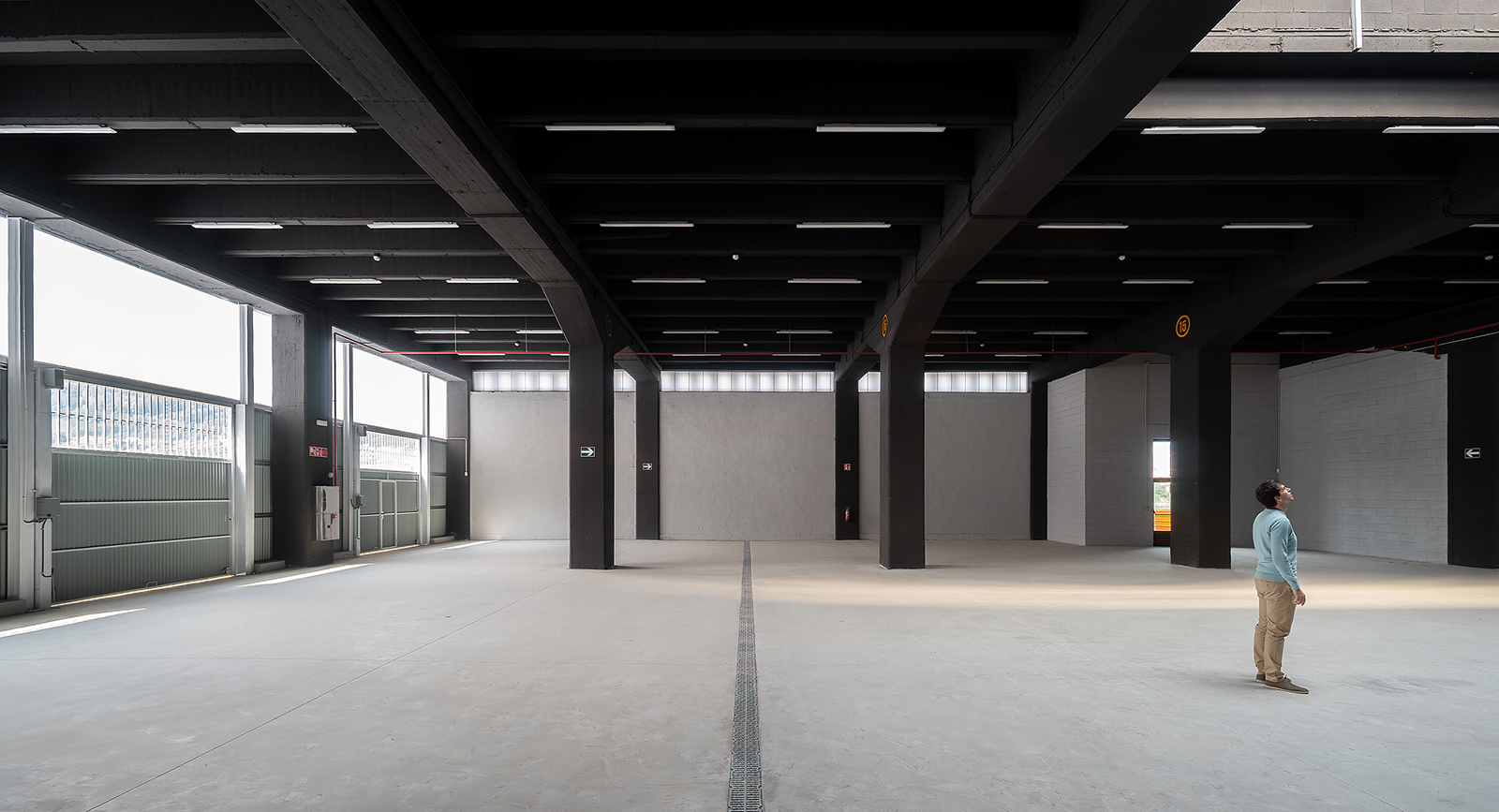 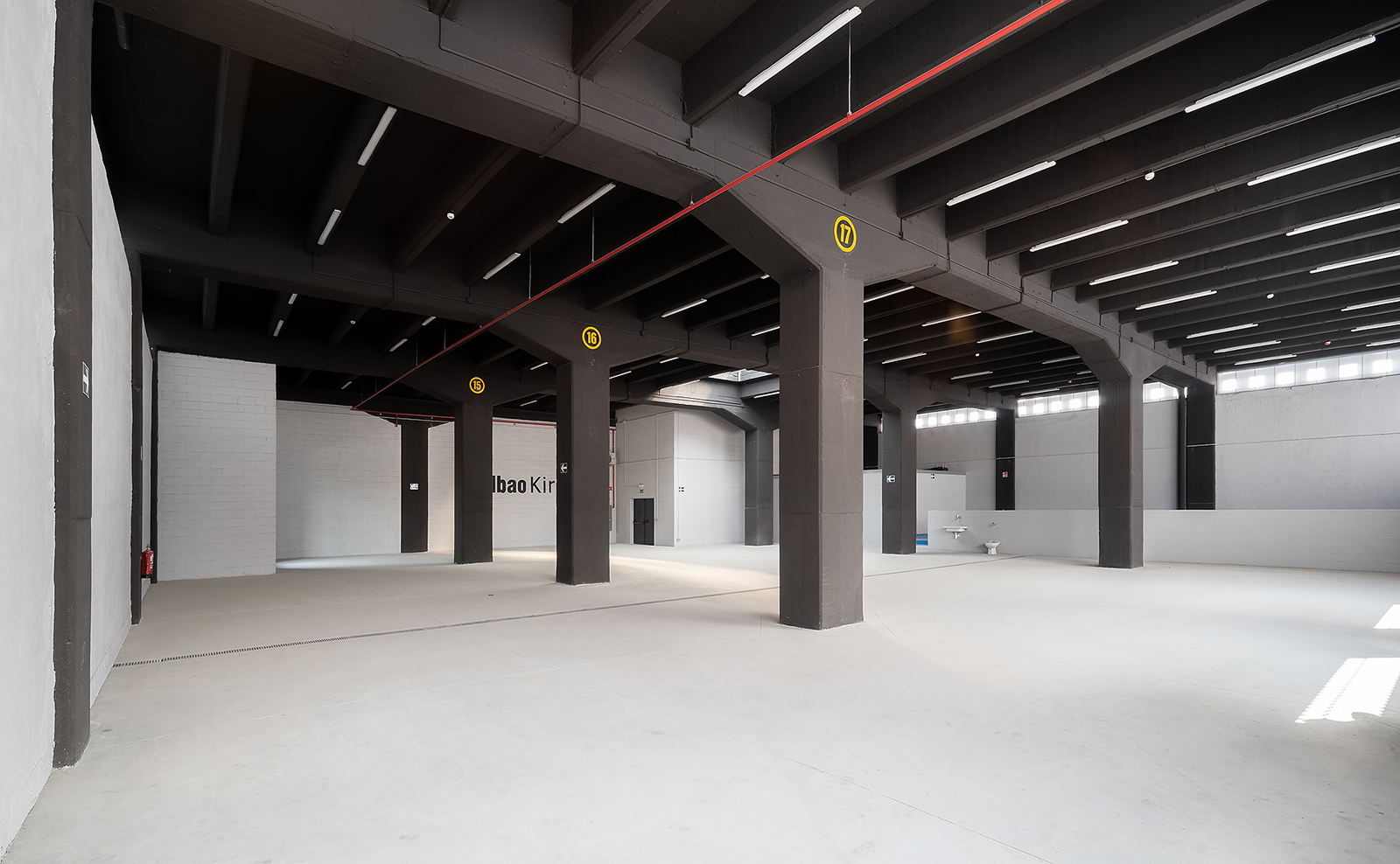 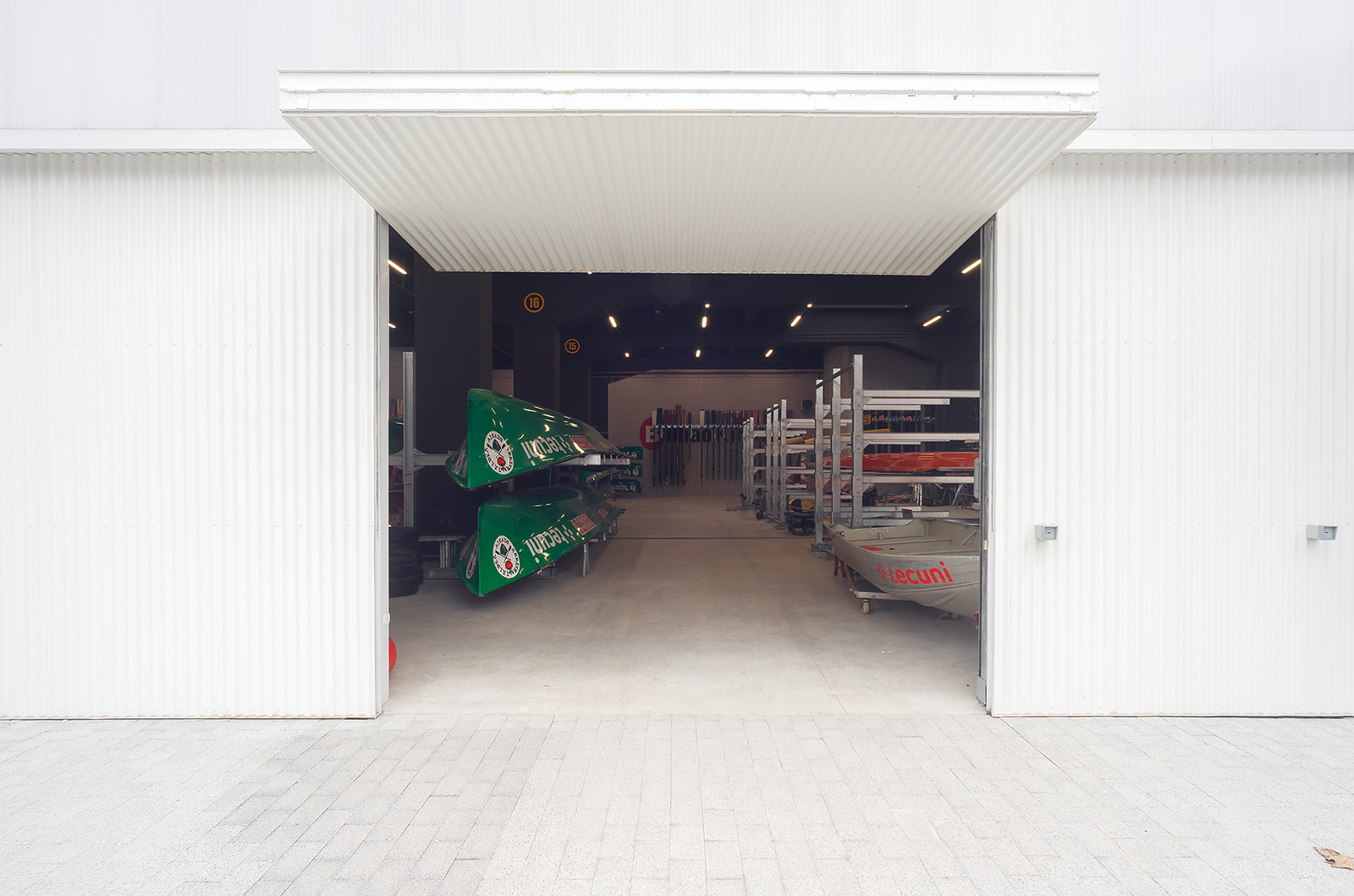 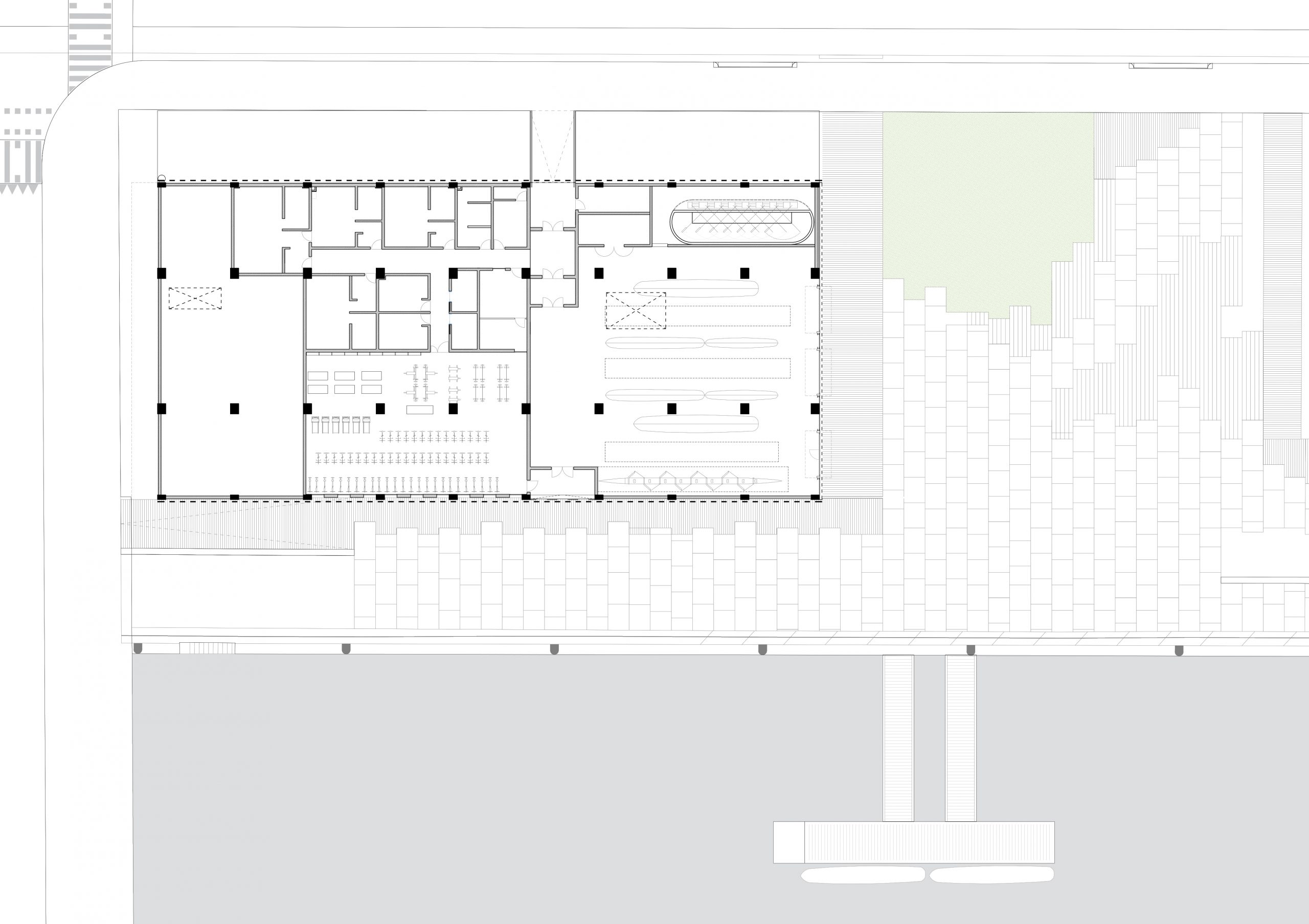 The project is about rehabilitating and old industrial pavilion situated in Deusto’s water Channel, near IDOM’s headquarters.

The assignment, by Bilbao Kirolak, answers to  the necessity to find a new place for Deusto’s rowing club, which had to leave the current facilities in the island of Zorrotzaurre. The building Bilbao Kirolak made available for this purpose was the old factory of AGEMASA.

At the time of facing the project we had two main constraints. On the one hand, we found a building that had lost one third of its length and the upper floor. Then, it was providing a somehow-misconfigured image. On the other hand we had to answer to a really short delivery time and budget.

Taking this into account, the proposal focused on enhancing the potential features of the existing building. In other words, just doing the necessary interventions to adequate the building internally and externally  to the new use.

In the interior of the building, the proposal basically lies in an image cleaning up, with the purpose of enhancing the existing concrete frame structure. In fact, in the two main inner spaces (the gym and the hangar) the expressivity lies on the current structure.

When referring to the external facade, apart from reflecting the concrete frame structure by a hierarchal painting of the construction elements, we considered necessary to give the building an appropriate image and scale according to its new use and its location in relation to the water and the city.

In this sense, we generated a new facade that answers to the presence of the hangar and we added a second skin both towards the city and the water channel. A second skin that, apart from offering a new image, dialogues with the industrial atmosphere and the history of Deusto’s water channel.